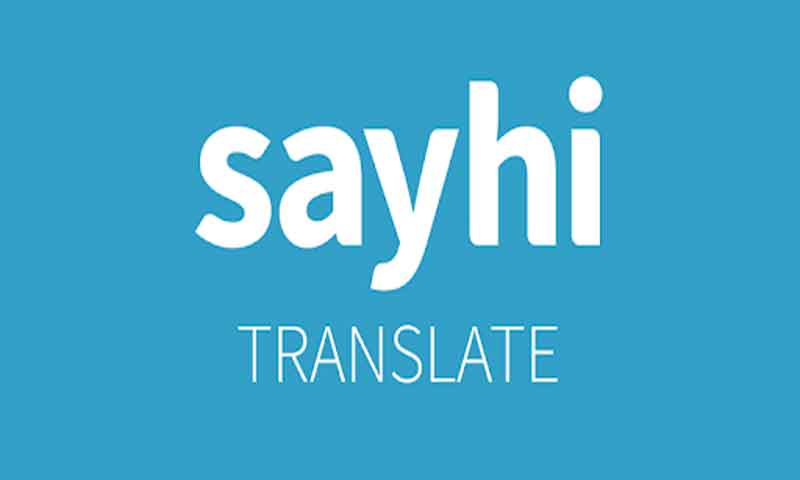 SayHi Translate is a free programme that allows you to translate many languages at the same time. Simply talk into the microphone on your smartphone in one language, and the software will translate your words into the language of your choice in a matter of seconds.

SayHi Translate is, without a doubt, a highly handy software for travellers. It will allow you to communicate with people from all around the world in almost any language. All you’ll need is an Android smartphone or tablet to get started.