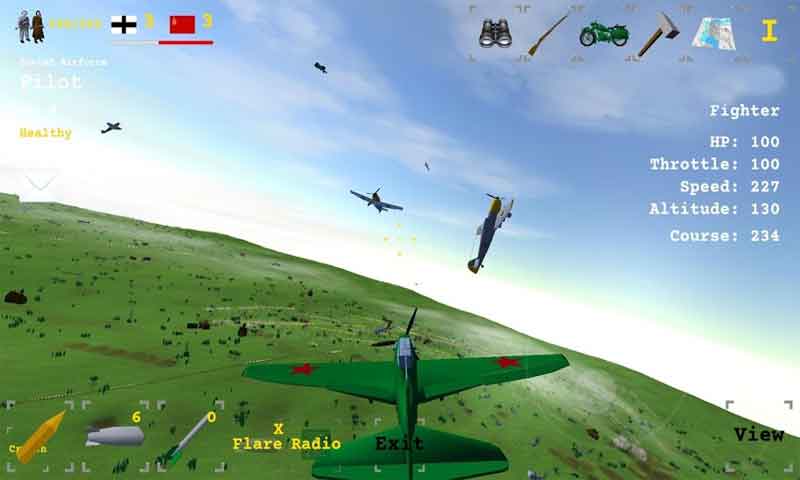 a captivating action game with a basic design that takes place on the Eastern Front during the bloody Second World War. The user will be compelled to fight alongside Nazi and Soviet soldiers in endless engagements. After stopping the choice on one of the attracted parties, the user will be able to manage the activities of heavily armed soldiers and maybe influence the outcome of flaming events. Tactical components will aid in the command of a squad of fighters, and the management of numerous forms of military equipment will add to the game’s diversity.